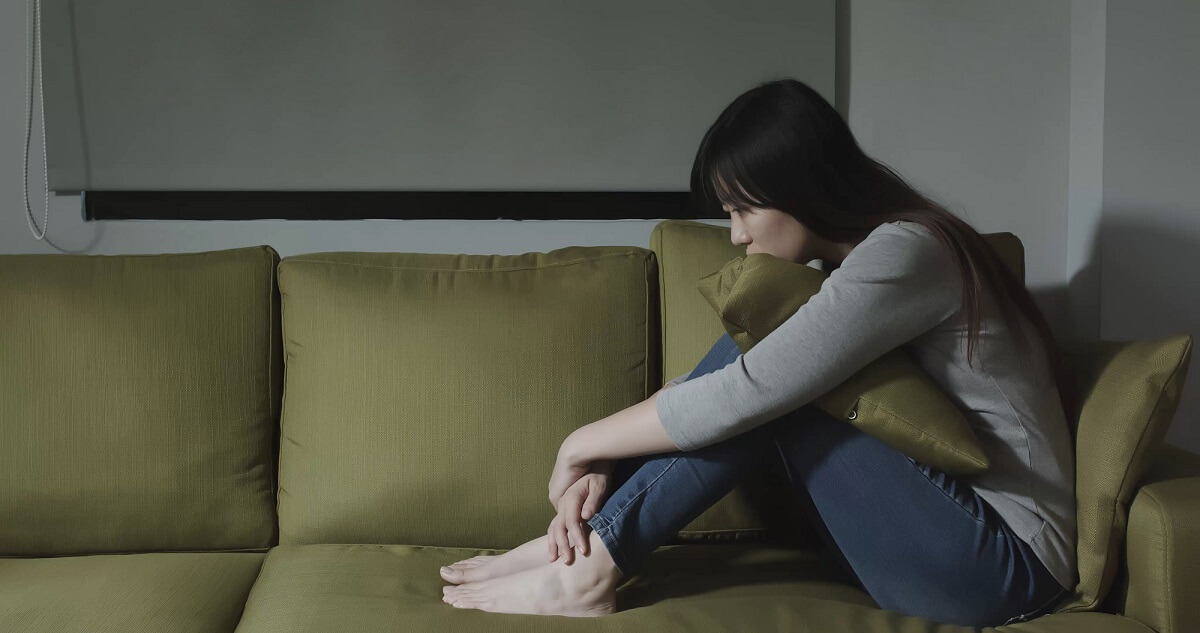 How to fight depression: 5 types of depression you should know about

In this article, we’ll look at the 5 types of depression and how you can seek help if you suffer from any of them.

Depression is more than just sadness. It’s a prolonged feeling of sadness which affects your daily life. Depression affects the way you think, behave and respond to different situations.

Those who suffer from depression often find themselves dwelling in depressive thoughts, and that often keeps them from performing at work, at home and in school.

Depression is an illness that can be treated. If left untreated, the symptoms can worsen, leading to dire consequences.

Many who suffer from initial depression do not realise that they are suffering from it. They may write it off as having a bad day. As such, it’s important to identify these symptoms early on, and seek help to learn how to fight depression as soon as possible.

Read here to find out more about the warning signs to look out for.

What are the 5 types of depression?

MDD is known as the classic form of depression and characterised by persistent feelings of sadness. Those who suffer from MDD may experience some of these symptoms:

In general, sufferers of MDD consistently experience these symptoms for a prolonged period.

It can be difficult to tell if you’re simply feeling sad or suffering from MDD. If you’re experiencing any five of the above symptoms for more than two weeks, there’s a chance you could be experiencing depression. Seek help or talk to someone you trust if you think you need help.

Persistent Depressive Disorder is also known as dysthymia. Its symptoms are quite similar to that of MDD but are not as severe. Those who suffer from this form of depression could experience a combination of depressive symptoms for two years or even more.

Symptoms of dysthymia include loss of interest in daily activities, feelings of hopelessness, and having low self-esteem and an overall feeling of inadequacy. If dysthymia is left untreated over a period of time, it could interfere with your relationships, work, school, and how you perform daily activities.

Sufferers find it difficult to be cheerful even on happy occasions and those around them might find them “gloomy” and incapable of having fun.

As sufferers of dysthymia have experienced this form of depression for a prolonged period, they might have accepted it as a part of their lives and may not even know that they’re depressed.

If you suspect that you’re suffering from dysthymia, it’s important to seek professional help as soon as possible. Reach out to your doctor or a loved one for help and learn how to fight depression.

Bipolar disorder is also known as manic depression. It’s characterised by extreme feelings of euphoria and downswings of low depressive periods. Those who suffer from bipolar disorder experience frequent mood swings. This can range from as often as every week, to as sporadically as a few times a year.

It can be difficult to identify someone who suffers from bipolar disorder because it manifests itself in varying ways.  Symptoms can cause unpredictable changes in mood and behaviour, resulting in significant distress and difficulty in life. In general, there are three types of bipolar disorder — Bipolar I Disorder, Bipolar II Disorder, and Cyclothymic Disorder.

For Bipolar I Disorder, sufferers go into manic episodes that last at least a week. A manic episode is when the sufferer is extremely lively or irritable most of the day for most days, and experiences a significant change in behaviour, including at least three of the following:

Sometimes, these episodes are so severe that sufferers need immediate hospital care. Depressive episodes also tend to occur with these manic episodes, which typically lasts around two weeks.

For Bipolar II Disorder, sufferers go through a pattern of depressive episodes and hypomanic episodes. Bipolar II disorder is not a milder form of Bipolar I Disorder, but a separate diagnosis.

A depressive episode is a period of two weeks in which the sufferer experiences at least five of the following:

Hypomanic episodes are similar to manic episodes, but with less severe symptoms that last at least four days.

Sufferers of cyclothymic disorder go through periods of hypomanic and depressive symptoms that last for at least 2 years. However, these symptoms do not meet diagnostic requirements for a hypomanic episode and a depressive episode.

Here’s a table summarising the three the bipolar disorder classifications:

If you’re unsure whether you have bipolar disorder, or find that you have some of these listed symptoms, it’s important to seek professional help. Video consult with MyDoc’s medical professionals today.

Postnatal depression, also known as postpartum depression, usually develops within the first few weeks after giving birth, but it also can start at any time during the first year after birth or during pregnancy. There is no single cause of postnatal depression, but physical and emotional issues may play a role. Physical issues include hormonal changes after childbirth and sleep deprivation; while emotional issues include feeling overwhelming/anxious and having money, work or relationship problems.

Women who are at risk of developing postnatal depression include those with past psychiatric illness (especially MDD); those who were depressed in pregnancy; and those who have little support, money worries and marital/relationship dissatisfaction.

Several symptoms of postnatal depression include:

Most women experience emotional fluctuations after childbirth. Due to fatigue and hormonal changes, they may feel more easily overwhelmed and emotionally fragile. However, if these symptoms do not go away in a week or two, you could be suffering from postnatal depression.

Many women experience varying degrees of PMS during their menstrual cycle. However, PMDD is more than just the mood swings you might experience during your menstrual period.

Those who suffer from PMDD experience extreme fluctuations in their emotions especially before their menstrual period. This causes them to go into moods of depression and anxiety, which affects their interactions with others and their performance in school and at work.

How to fight depression: Educate yourself with the signs and symptoms

Depression is more common in our society than we realise and they come in various forms.

When we talk about depression, most of us have a preconceived idea of what depression might look like, such as experiencing extreme sadness for a prolonged period.

Due to the stresses and demands of society, many individuals suffer from depression and anxiety. However, as many of us are not educated about symptoms of depression, it often goes untreated. And if it’s left untreated, depression could worsen and destroy your relationship with your loved ones,  as well as affect your performance at work.